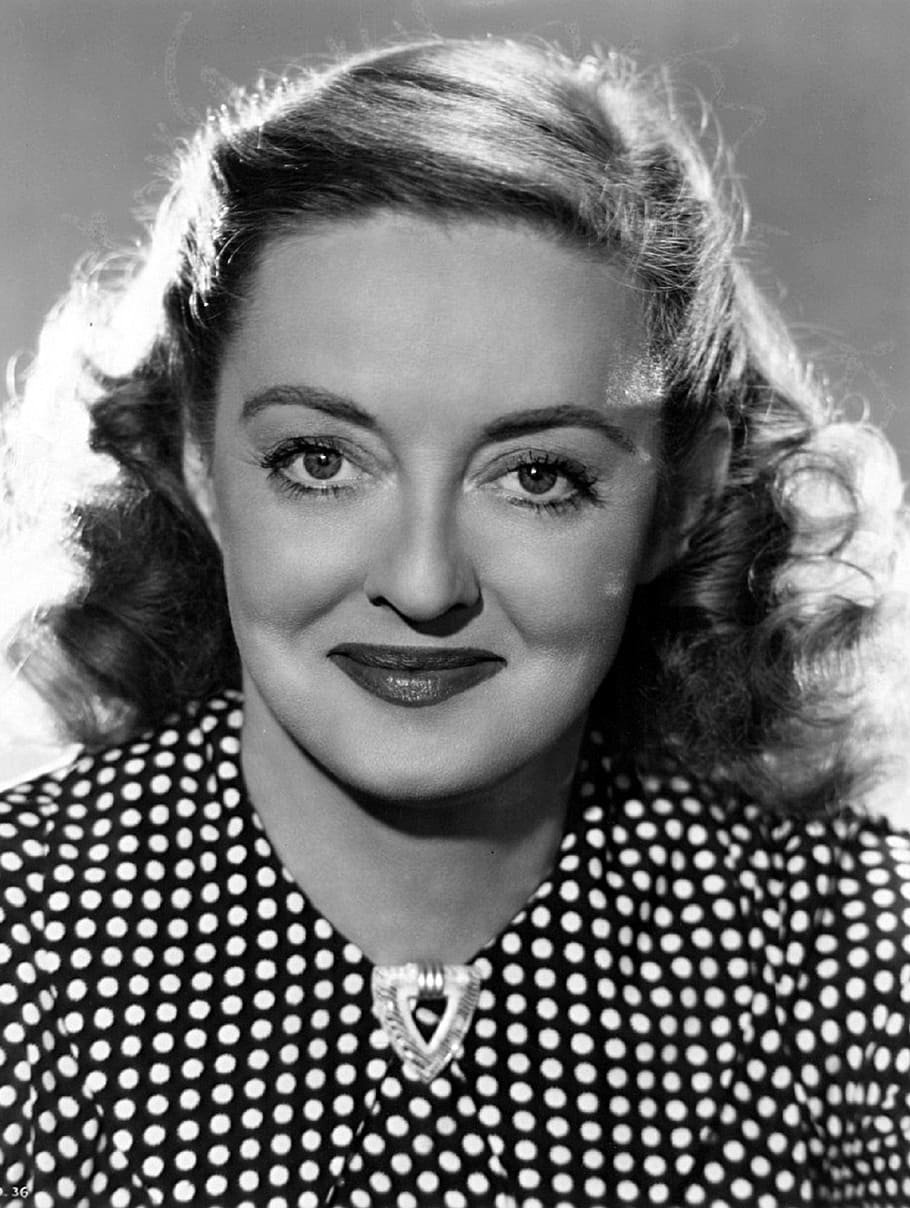 The Bollywood Movie Database
Catalog of films from India.

IMDB
"...the biggest, best, most award-winning movie and TV site on the planet."