Film and Television: Awards and Festivals 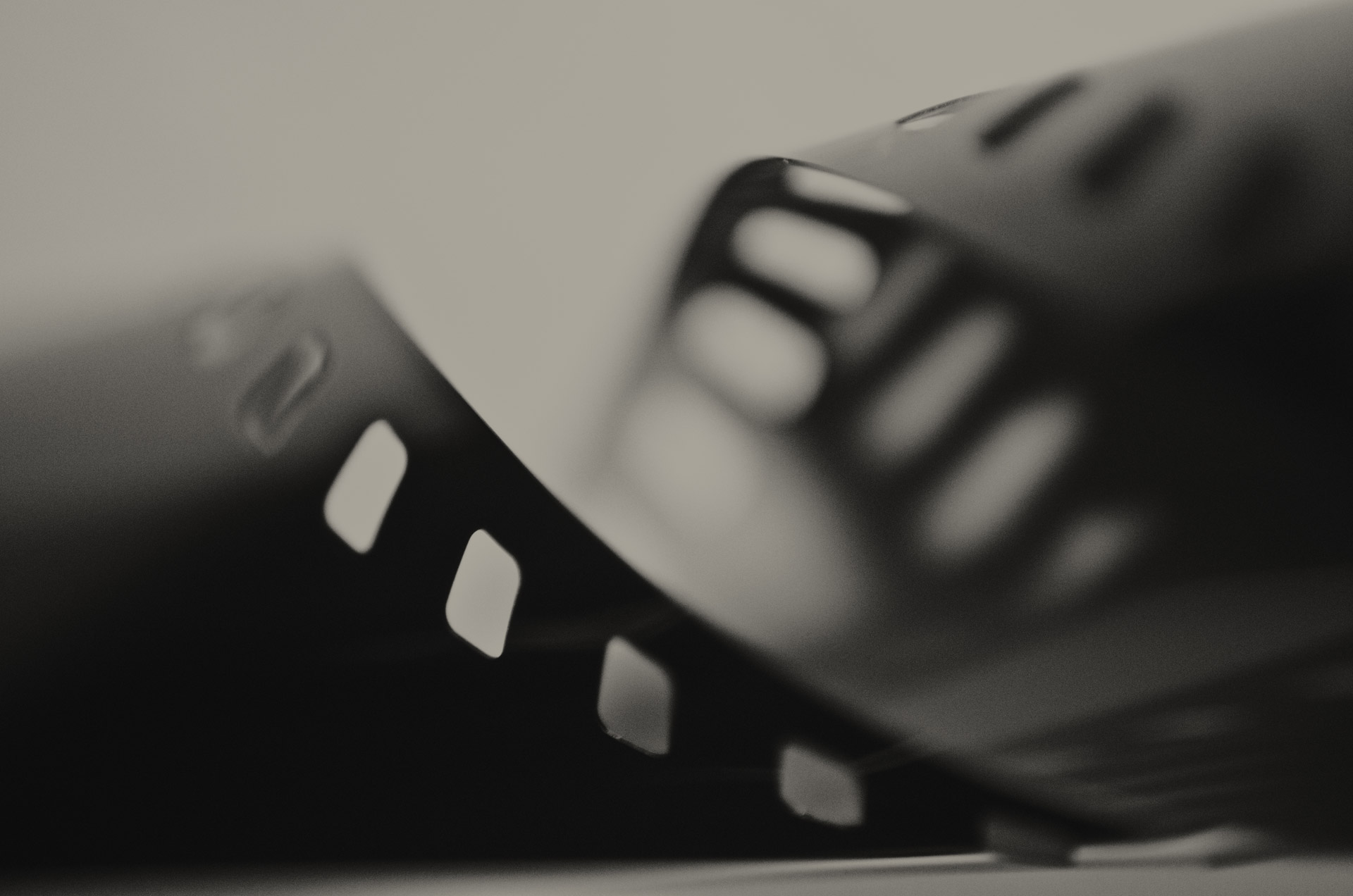 American Film Institute
Website of the preeminent arts organization dedicated to advancing and preserving the art of the moving image.

Emmys
The Emmys recognize excellence in the television industry.

Golden Globe Awards
Awards bestowed by the Hollywood Foreign Press Association for excellence in film and television, domestic and foreign.

The Oscars
The official Academy Awards web site. Produced by the Academy of Motion Picture Arts and Sciences.

Sundance Film Festival
Website for the Sundance Institute -- dedicated to the support and development of emerging screenwriters and directors, and to the national and international exhibition of new, independent dramatic and documentary film.

Venice Film Festival
The festival is the oldest in the world dating back to 1932.