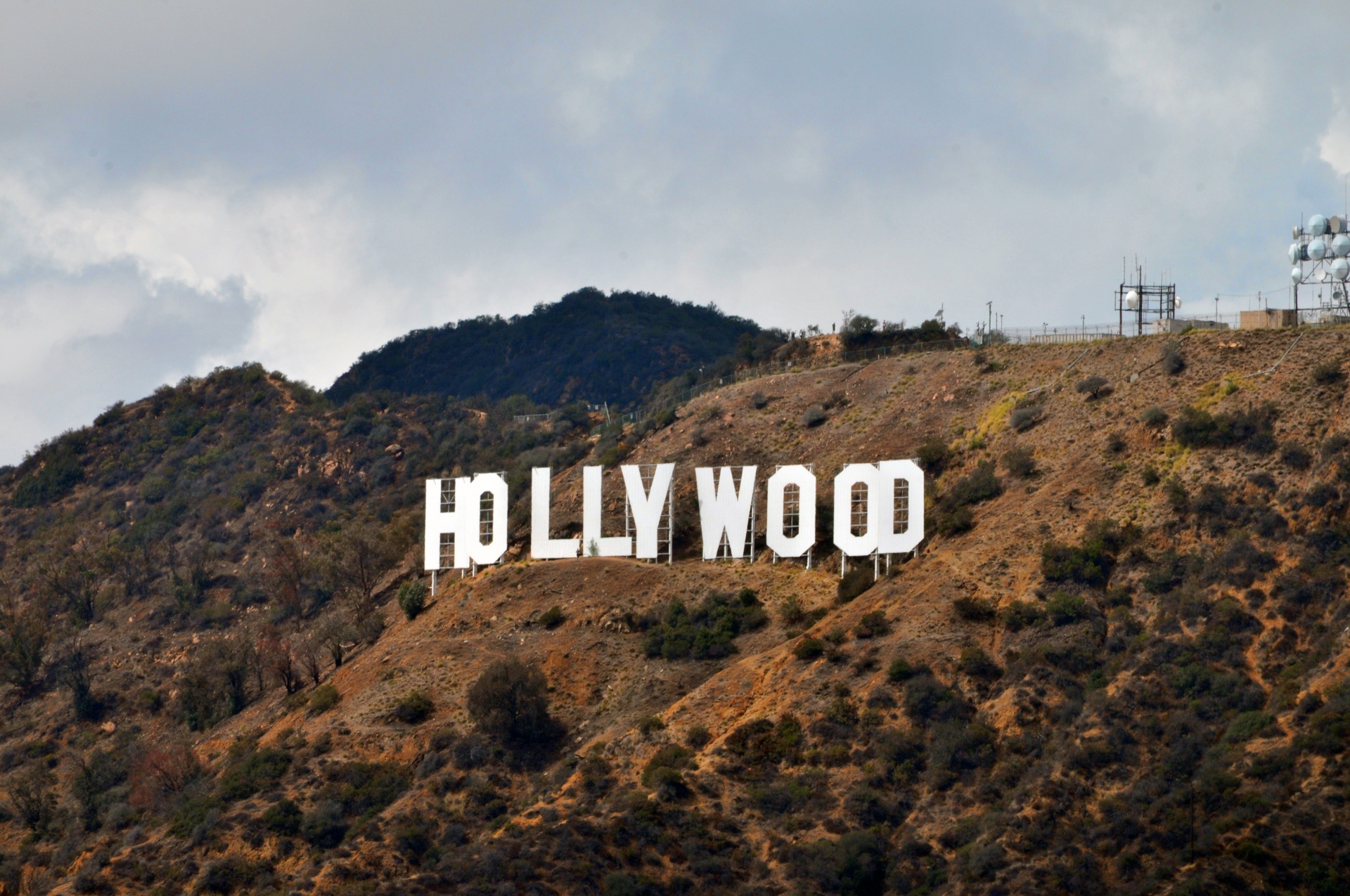 Gallup looks at the movies: audience research reports, 1940-1950
Survey of public needs and wants for the movies. Microfilm.

Sundance Institute
Website for the Sundance Institute—dedicated to the support and development of emerging screenwriters and directors, and to the national and international exhibition of new, independent dramatic and documentary film.

Box Office Guru
Compilation of current and archived weekend box office receipts. The archives include figures since 1997. In addition, the site hosts a film database with comprehensive box office data on motion pictures released between 1989 and the present.