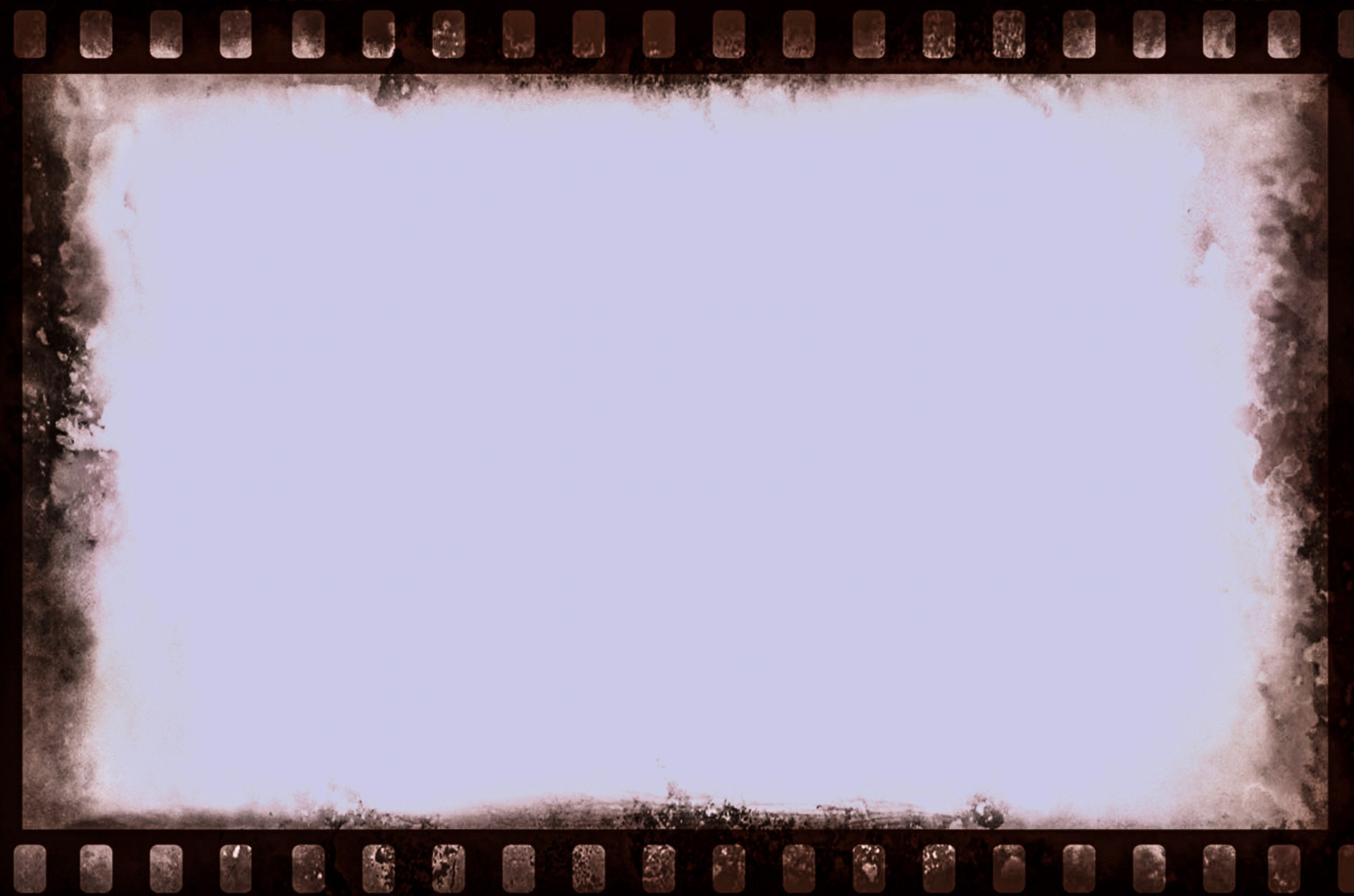 Academy of Motion Picture Arts and Sciences
Activities also include preservation of the moving image.

American Film Institute
Website of the preeminent arts organization dedicated to advancing and preserving the art of the moving image.

BFI: British Film Institute
BFI's mission is to develop a greater understanding and appreciation of film, television and the moving image.

Museum of Modern Art (MoMA) - Film Study Center  Founded in 1935, the collection includes more than 14,000 films and four million film stills; the strongest international film collection in the United States, it incorporates all periods and genres.

National Film Preservation Board (Library of Congress)
Advisory group to the Librarian of Congress with representatives from the film industry, archives, scholars, filmmakers and others.

The following is a working list of known locations with significant print archival holdings documenting specific studios, including those collections not held in publicly accessible institutions. However, the papers of individuals (actors, directors, producers, screenwriters, costumers, etc.) connected with specific studios may also be available in other locations throughout the country, and are not listed here. Suggestions and information leads for this list are encouraged!

Disney:  Disney maintains an extensive in-house archive, but it is not open to the public. UCLA owns some publicity ephemera from 1938-1980s.

Metro-Goldwyn-Mayer (MGM): There is no fully centralized or comprehensive archive available for MGM, and unfortunately some of the studio's archival records were likely discarded. For instance, all of its musical material, including orchestra arrangements and parts, were discarded in the late 1960s. However, some content is available at USC https://libraries.usc.edu/locations/special-collections, the Margaret Herrick Library (art, legal, production, and wardrobe departments, as well as scripts), UCLA Performing Arts Special Collections (architectural set plans, scripts, the studio's in-house research library collection), and the Frances Howard Goldwyn Hollywood Branch of the Los Angeles Public Library.

Paramount: The most extensive institutional holdings from Paramount are housed at the Margaret Herrick Library, including production records, scripts, press sheets, and contract summaries. The studio also has an in-house archive not open to the public, including many musical scores.

Sony: Sony also owns Columbia and Tristar. The studio has an in-house archive, and is not open to the public. UCLA houses some Columbia scripts.

20th Century Fox: Some archives are still located at the studio and are not open to the public, including many stills. The in-house working Fox Research Library is still open and may be available to serious researchers who call in advance; however, it does not collect the archives of the studio, instead serving the research needs of Fox employees. Some Fox production material (including scripts) is available at  UCLA and USC https://libraries.usc.edu/locations/special-collections, though restrictions apply for access to certain contents.

United Artists: Some UA archival records are located at the Wisconsin Center for Film and Theater Research, including corporate ledgers.

Universal: The most extensive archives are located at the studio and in other remote locations, but are not open to the public. Some material is available at USC https://libraries.usc.edu/locations/special-collections, and the Margaret Herrick Library houses a collection of trailer scripts.

Warner Bros.: Most Warner Bros. archives are held at USC https://libraries.usc.edu/locations/special-collections, covering studio inception to 1968. Also includes the William Schaefer ledger, which covers film grosses from 1921-1967. Some materials (mostly scripts) are held at the University of Wisconsin, and