How to search and discover Chinese materials?

Newspapers in Print, Microfilm and Digital

The library holds a huge collection of newspapers in various formats; the information can be searched out in CLIO and WorldCat.

The Library receives a number of Chinese-language newspapers from the People's Republic, Taiwan, and Hong Kong in paper copy. Traditionally, as they are received, they are put on racks in the Chinese periodical area of the Reading Room. Two or three months of back issues are stored temporarily under the desk in front of the current periodical alcove before being moved to storage when microfilm copies arrive. At that time, paper copies are discarded. If you wish to see paper copies in storage, please check with the circulation desk. The majority of Chinese newspapers are only received on microfilm on a yearly basis, or is accessible online anytime. When newspaper databases are increasingly acquired and made available, the subscription of the print newspaper and the production of newspapers on microfilm are reduced and will be discontinued eventually.

The full text articles of hundreds of newspapers from the People's Republic of China are readily available through Columbia's subscription to the China Core Newspapers Database.  The full texts of a dozen or so leading newspapers of Taiwan is available in Xin wen zhi shi ku (Newspapers in Taiwan). In addition, Ren min ri bao (People's Daily) archive is available electronically, with coverage from 1946 to 2012. 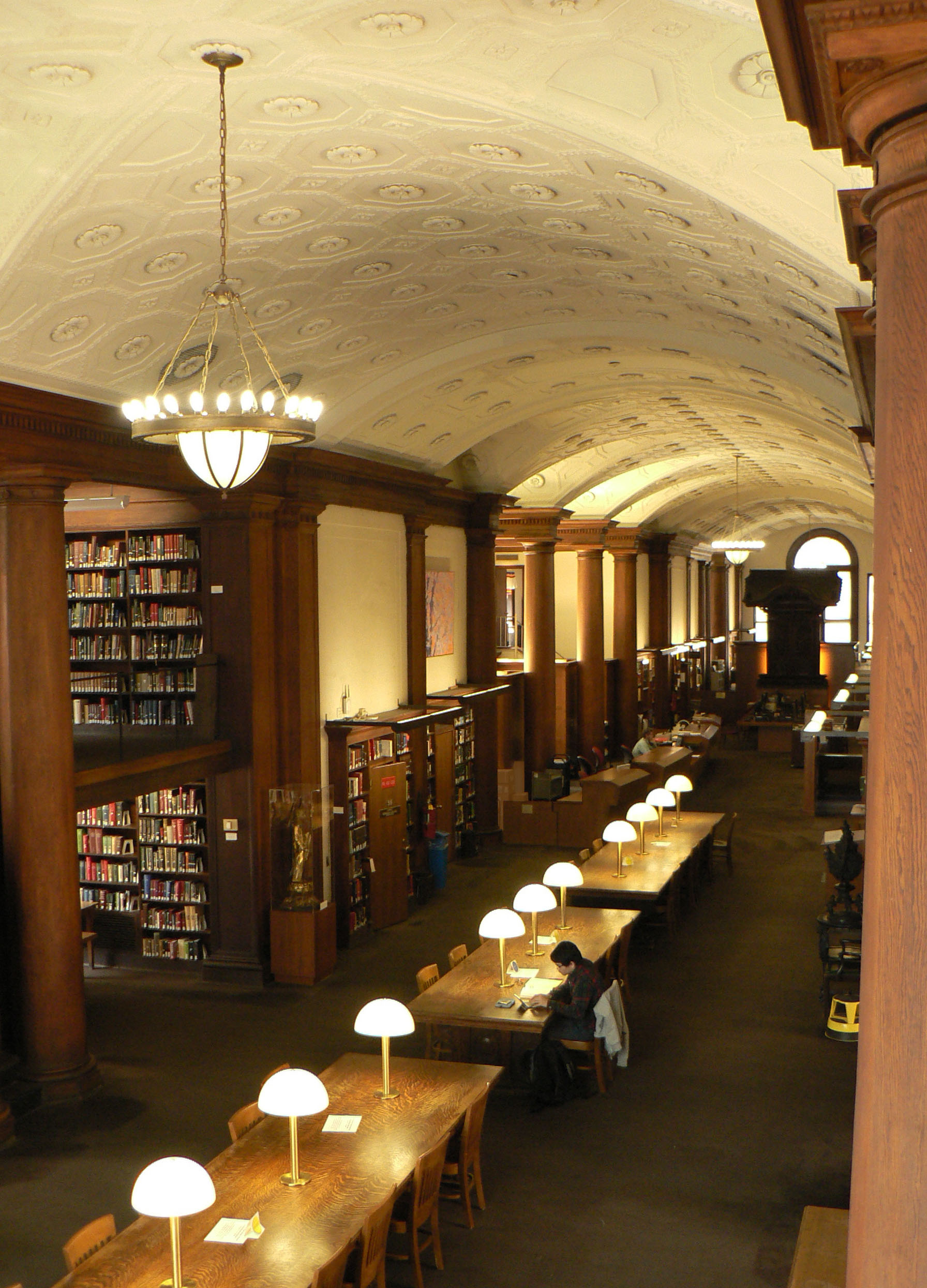