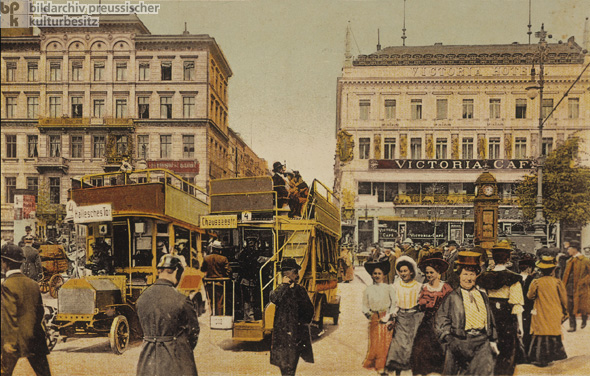 There are a number of ways to find primary documents translated into English.  The German Historical Institute has a useful compilation: German History in Documents and Images (GHDI). Some of the collections include:

GHDI also hosts other innovative, collaborative research projects: Immigrant Entrepreneurship: The German-American Business Biography, 1720 to the Present, which highlights the lives, careers, and business ventures of German immigrants in America; African American GIs and Germany, which explores the connection between the military service of African American GIs in Germany and the advancement of civil rights in the U.S.; and The Nuclear Crisis: Transatlantic Peace Politics, Rearmament, and the Second Cold War, which focuses on European and North American debates on nuclear armament in the 1970s and 1980s.

The U.S. Government Printing Office is also publishing a collection of translations of German documents in the series Documents on German Foreign Policy, 1918-1945.  Documents through 1941 have been translated, and are in the Butler Stacks  at JX691 .A46.

Also see History of Germany: Primary Documents from EuroDocs and ANNO- AustriaN Newspapers Online as well as German Studies in North America, a GHI-sponsored directory of scholars in the U.S. and Canada whose research touches upon Germany and the German-speaking world.

You can ask a librarian through online chat, by email, phone, or in person.

Have a quick question?

Check for the answer in our frequently asked questions.