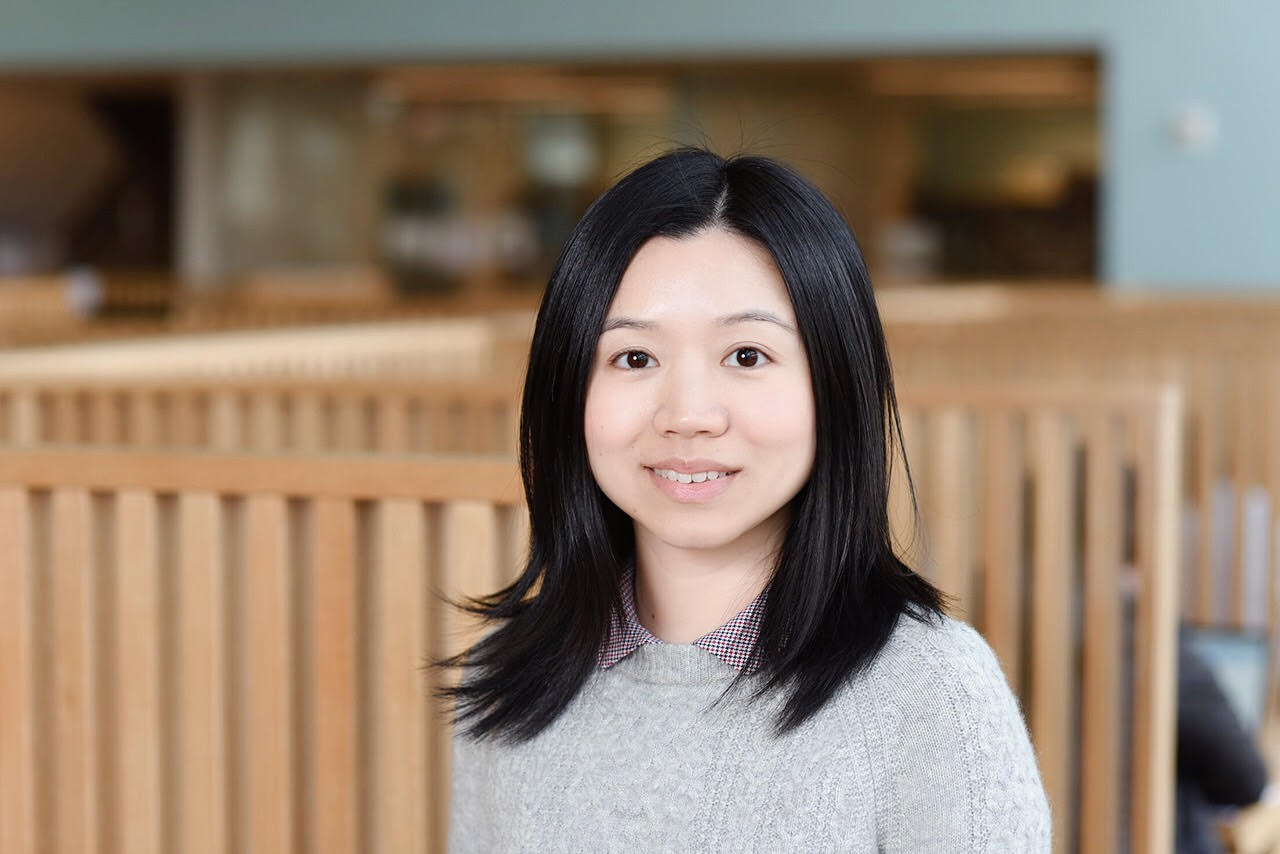 The ACS is a nationwide survey conducted for the purpose of producing a socio-demographic description of the population. The survey is conducted on a continuous basis with reports being released annually.

The Current Population Survey (CPS) is a monthly survey of about 50,000 households which has been conducted annually for over 50 years. General information about the survey can be found at the Census Bureau's CPS website or ICPSR CPS webpage.The components of the survey are:

Decennial Census of Population and Housing

The data collected by the decennial census are used to determine the number of seats each state has in the U.S. House of Representatives.  The first U.S. census was in 1790 during the first term of our first president, George Washington. Secretary of State Thomas Jefferson led the effort. The population was 3,929,625, and Congress used these results to apportion 105 seats among 15 states.