Publications issued by the various departments and agencies of the City of New York are notoriously difficult to locate and obtain, since there is no one central distribution point for such documents. The only comprehensive source for New York City publications is the City Hall Library, formerly known as the Municipal Reference and Research Center. City Hall Library is the only depository for official New York City publications.

Selected New York City documents can be found in many of the libraries at Columbia University and its affiliated institutions. Check CLIO for titles in Columbia Libraries.

Index to Current Urban Documents
Westport, Conn.: Greenwood Press. 1972-
Call Number: Z 7165 .U5 I6
The print version indexes most of the NYC publications deposited at the City Hall Library, above, from 1972 to 2000. The documents are on microfiche, MICFICHE FX3 4549.
The online version, 2001 to the present, indexes and provides the full text of municipal publications from around the country, including New York City. 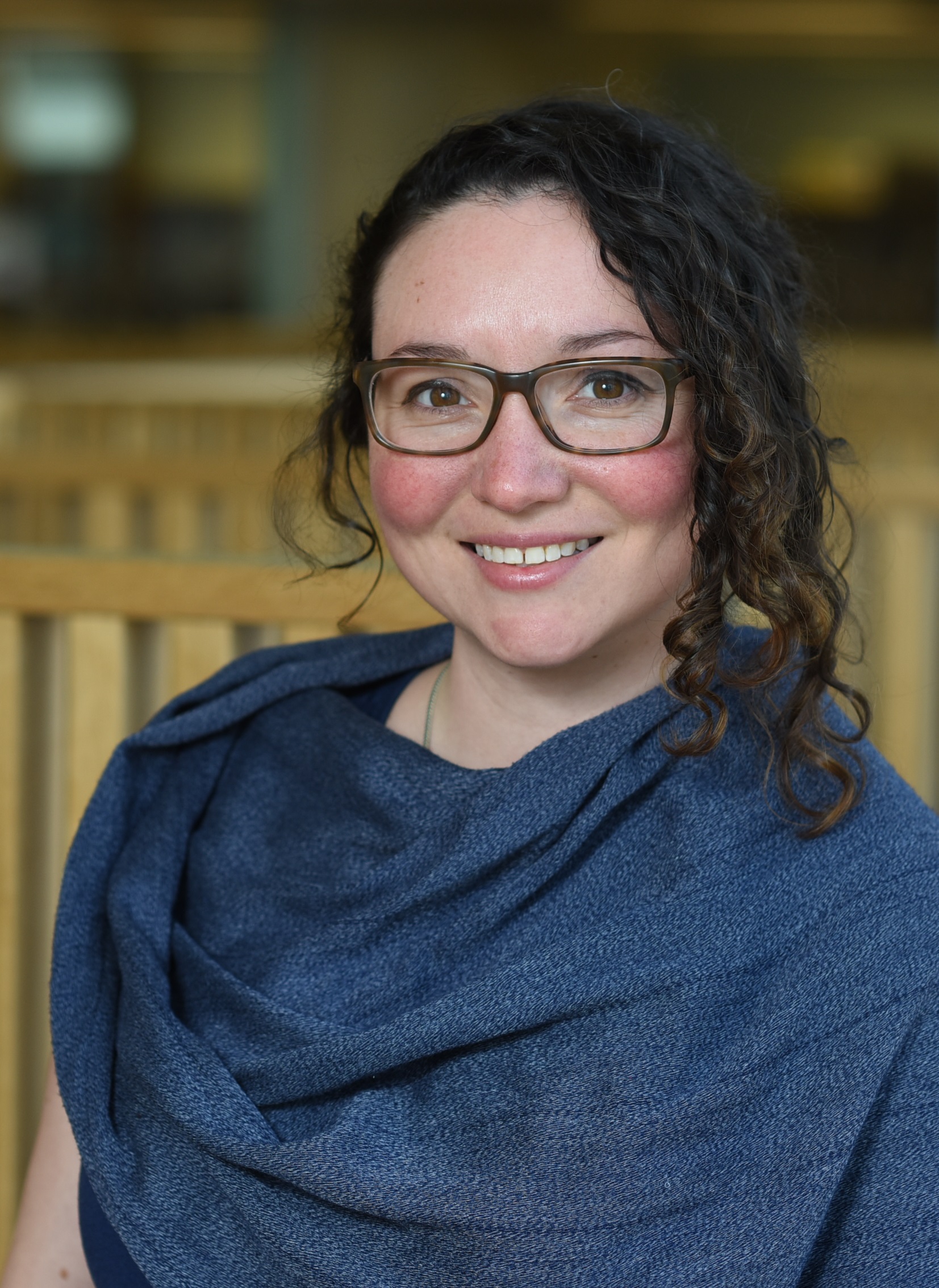