Race and the Built Environment: Architecture

Some books from Avery's collection are featured below. For more information on how to find books and articles on this and related subjects, see the Books and Articles tabs. For research assistance, email avery@library.columbia.edu to get in touch with a reference librarian, or use the form here to set up a research consultation. 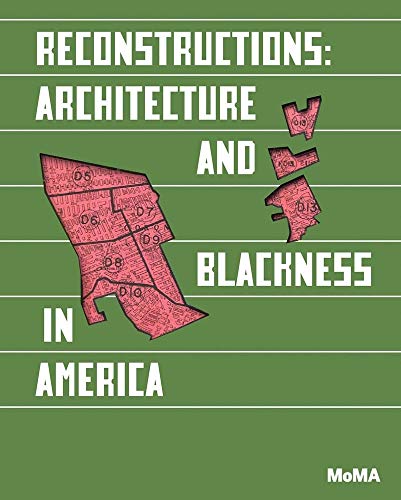 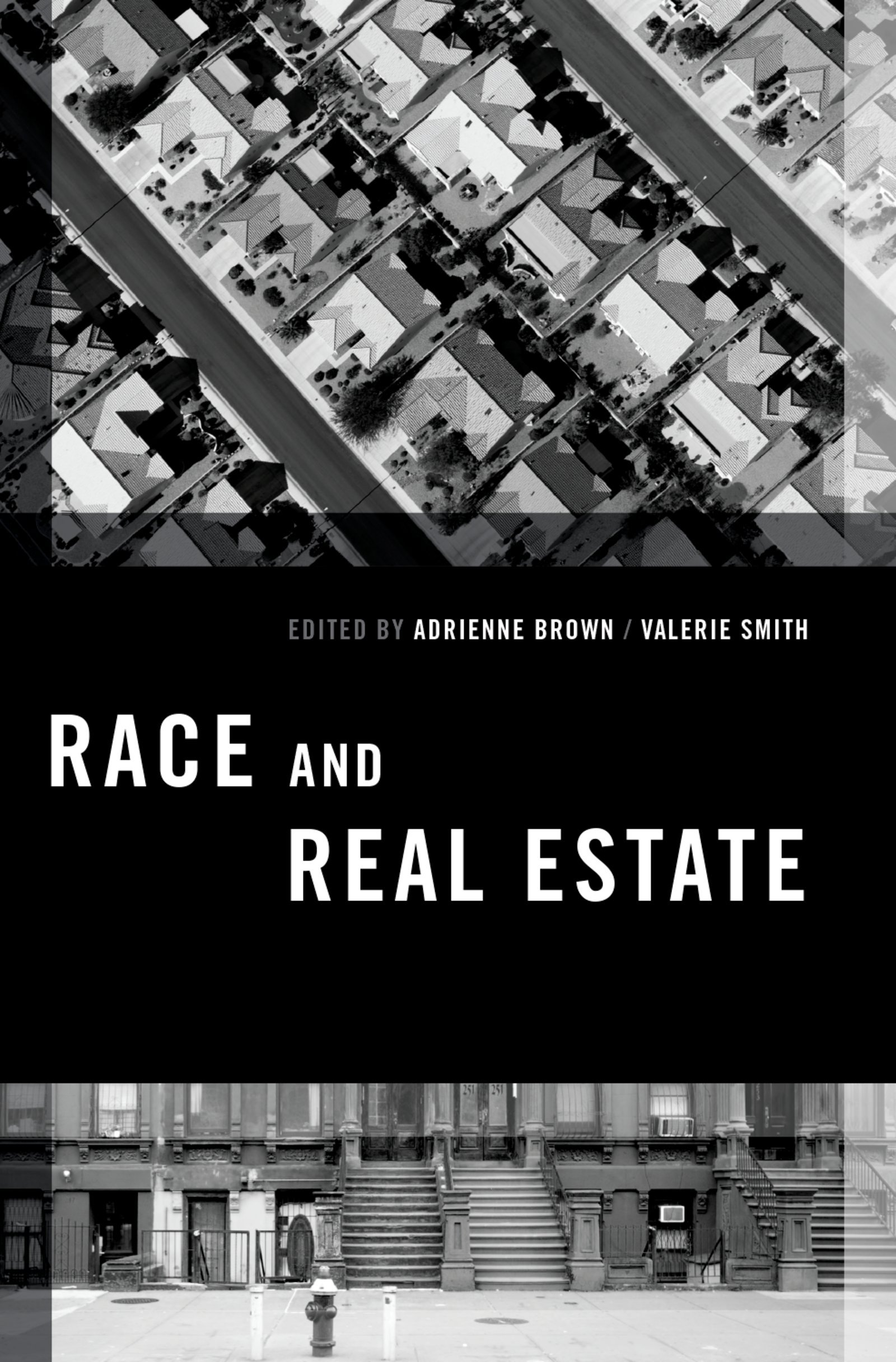 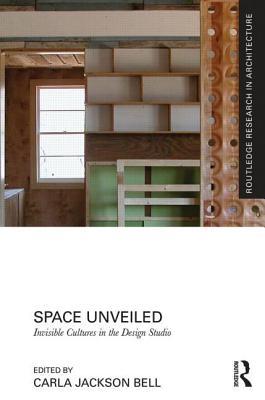 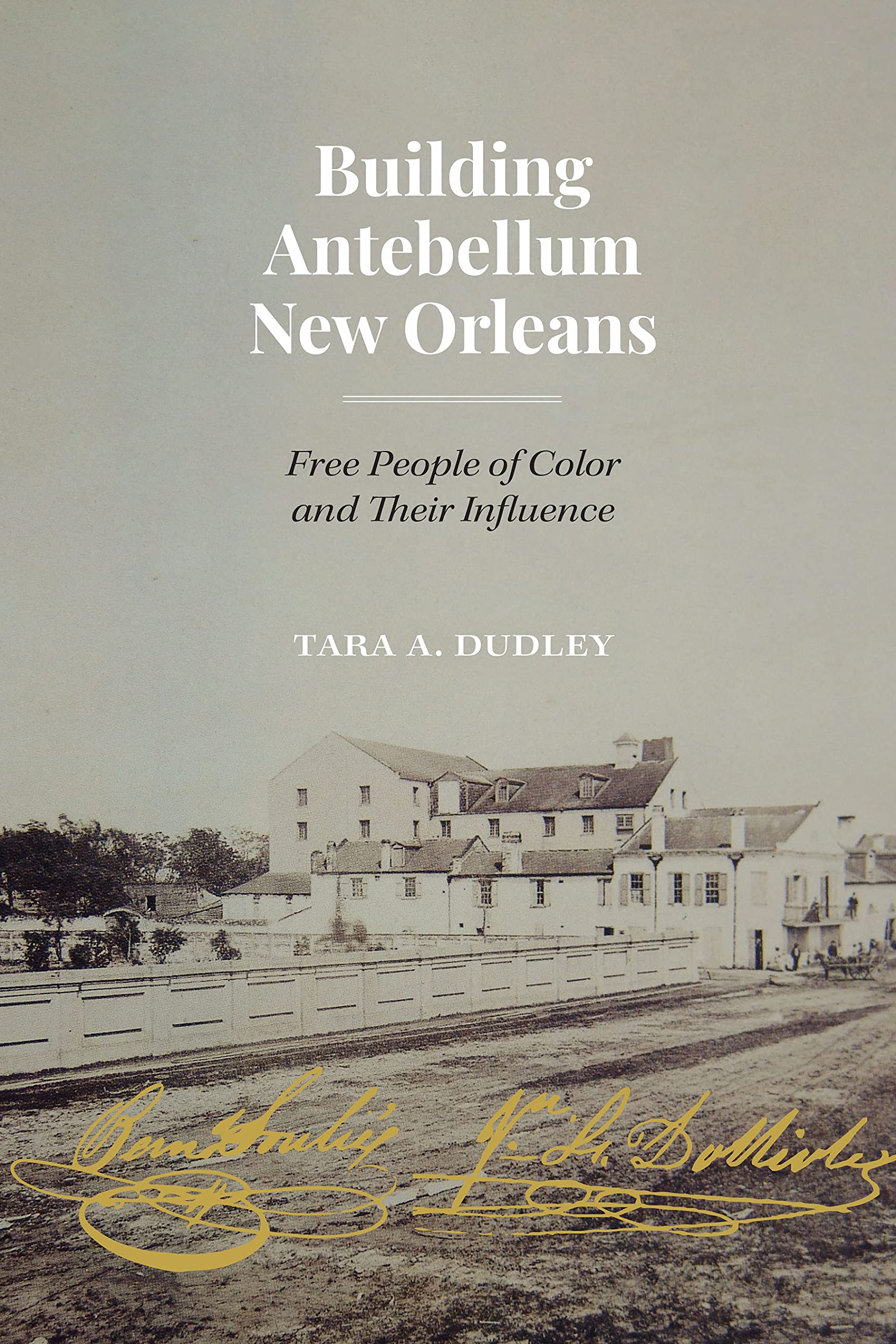 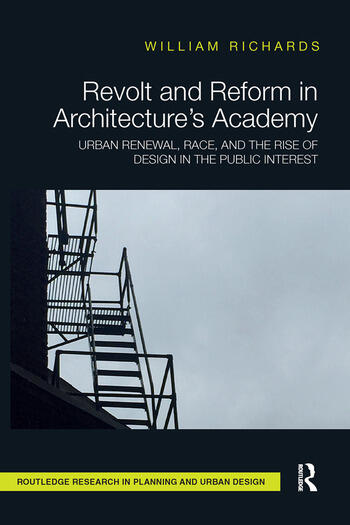 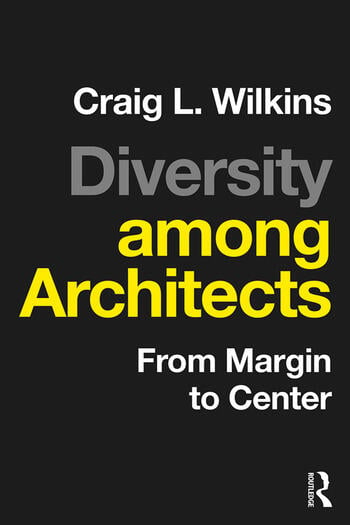 Use the form linked below to recommend a title to be added to the libraries' collections. Author or Editor names are hyperlinked to other works attributed available in Clio.

Anderson, Sean and Mabel O. Wilson, editors. Reconstructions : architecture and Blackness in America, 2021.
"Reconstructions: Architecture and Blackness in America is an urgent call for architects to accept the challenge of reconceiving and reconstructing our built environment rather than continue giving shape to buildings, infrastructure and urban plans that have, for generations, embodied and sustained anti-Black racism in the United States. The architects, designers, artists and writers who were invited to contribute to this book--and to the exhibition at the Museum of Modern Art for which it serves as a "field guide"--reimagine the legacies of race-based dispossession in 10 American cities...and celebrate the ways individuals and communities across the country have mobilized Black cultural spaces, forms and practices as sites of imagination, liberation, resistance, care and refusal."

Bell, Carla Jackson. Space Unveiled: Invisible Cultures in the Design Studio, 2014.
Since the early 1800s, African Americans have designed signature buildings; however, in the mainstream marketplace, African American architects, especially women, have remained invisible in architecture history, theory and practice. Traditional architecture design studio education has been based on the historical models of the Beaux-Arts and the Bauhaus, with a split between design and production teaching. As the result of current teaching models, African American architects tend to work on the production or technical side of building rather than in the design studio. It is essential to understand the centrality of culture, gender, space, and knowledge in design studios.

Brown, Adrienne. The Black Skyscraper: Architecture and the Perception of Race, 2017.
With the development of the first skyscrapers in the 1880s, urban built environments could expand vertically as well as horizontally. Tall buildings emerged in growing cities to house and manage the large and racially diverse populations of migrants and immigrants flocking to their centers following Reconstruction. Beginning with Chicago's early 10-story towers and concluding with the 1931 erection of the 102-story Empire State Building, Adrienne Brown's The Black Skyscraper provides a detailed account of how scale and proximity shape our understanding of race. Over the next half-century, as city skylines grew, American writers imagined the new urban backdrop as an obstacle to racial differentiation.

[...]A highly interdisciplinary work, The Black Skyscraper reclaims the influence of race on modern architectural design as well as the less-well-understood effects these designs had on the experience and perception of race.

Cheng, Irene, Charles L. Davis II, Mabel O. Wilson, editors. Race and modern architecture : a critical history from the Enlightenment to the present, 2020.
Although race-a concept of human difference that establishes hierarchies of power and domination-has played a critical role in the development of modern architectural discourse and practice since the Enlightenment, its influence on the discipline remains largely underexplored. This volume offers a welcome and long-awaited intervention for the field by shining a spotlight on constructions of race and their impact on architecture and theory in Europe and North America and across various global contexts since the eighteenth century. Challenging us to write race back into architectural history, contributors confront how racial thinking has intimately shaped some of the key concepts of modern architecture and culture over time, including freedom, revolution, character, national and indigenous style, progress, hybridity, climate, representation, and radicalism. By analyzing how architecture has intersected with histories of slavery, colonialism, and inequality-from eighteenth-century neoclassical governmental buildings to present-day housing projects for immigrants-'Race and Modern Architecture' challenges, complicates, and revises the standard association of modern architecture with a universal project of emancipation and progress.

Dudley, Tara A. Building antebellum New Orleans : free people of color and their influence, 2021.
Building Antebellum New Orleans examines the architectural activities of New Orleans's gens de couleur libres--free people of color with a mixture of black and European, usually French or Spanish, ancestry. Architectural historian Tara Dudley focuses on their influence on the physical growth of New Orleans and on the historical, cultural, and economic implications of their contributions to nineteenth-century American architecture.

This collection of essays by architect Mario Gooden investigates the construction of African American identity and representation through the medium of architecture. These five texts move between history, theory, and criticism to explore a discourse of critical spatial practice engaged in the constant reshaping of the African Diaspora.

Meeks, Stephanie. The past and future city : how historic preservation is reviving America's communities, 2016.
"In The Past and Future City, Stephanie Meeks, the president of the National Trust for Historic Preservation, describes in detail, and with unique empirical research, the many ways that saving and restoring historic fabric can help a city create thriving neighborhoods, good jobs, and a vibrant economy. She explains the critical importance of preservation for all our communities, the ways the historic preservation field has evolved to embrace the challenges of the twenty-first century, and the innovative work being done in the preservation space now"--provided by publisher.

Richards, William. Revolt and Reform in Architecture’s Academy: Urban Renewal, Race, and the Rise of Design in the Public Interest, 2017.
Revolt and Reform in Architecture's Academy' uniquely addresses the complicated relationship between architectural education and urban renewal in the 1960s, which paved the way for what is today known as public interest design. Through an examination of curricular reforms at Columbia University's and Yale University's schools of architecture in the 1960s, this book translates the "urban crisis" through the experiences of two influential groups of architecture students, as well as their contributions to design's lexicon. The book argues that urban renewal and campus expansion half a century ago recast architectural education at two schools whose host cities, New York and New Haven, were critical sites for political, social, and urban upheaval in America. The urban challenges of that time are the same challenges rapidly growing cities face today-access, equity, housing, and services. As architects, architects in training, and architecture students continue to wrestle with questions surrounding how design may serve a broadly defined public interest, this book is a timely assessment of the forces that have shaped the debate.

Wilkins, Craig L. Diversity among architects: from margin to center, 2016.

Diversity among Architects presents a series of essays questioning the homogeneity of architecture practitioners, who remain overwhelmingly male and Caucasian, to help you create a field more representative of the population you serve. The book is the collected work of author Craig L. Wilkins, an African American scholar, and practitioner, and discusses music, education, urban geography, social justice, community design centers, race-space identity, shared landscape, and many more topics.